Trending Now
How to open your own restaurant in just...
The importance of construction project management
The 8 steps to launch a product to...
How Businesses Can Take Advantage of VPNs
New report shows construction sector is bigger than...
How to present a project to investors? Step...
Top ways to make your contact centre run...
SEO tips for small businesses
How to leverage influencer marketing to increase your...
Finding New CPA Professionals
Home Business Reviews China shuts down metal factories to curb soil pollution
Business Reviews

It is estimated that since 2016, China has shut down 13,000 businesses that have heavily impacted the already high levels of pollution across the country. 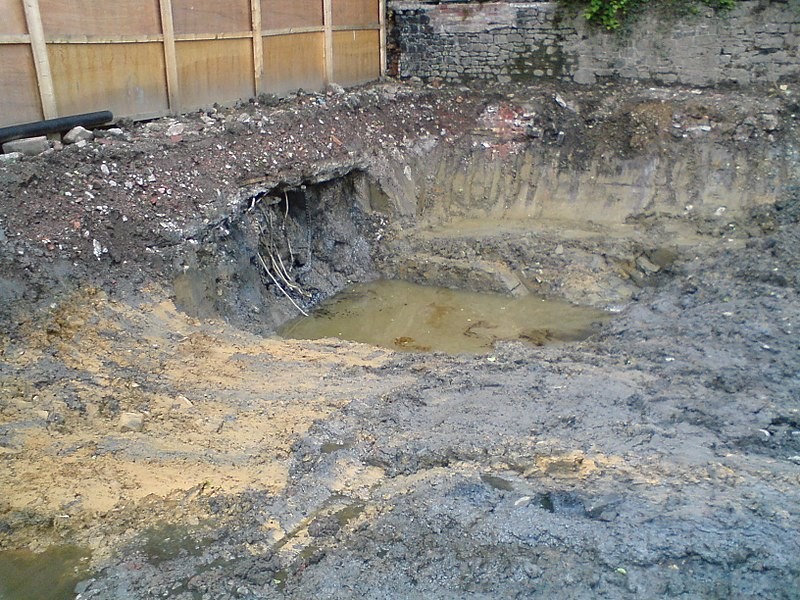 These businesses include many steel factories, in a bid to curb widespread soil pollution which has devastating effects on crops, animal and human life. Pollutants such as pesticides, toxins and chemicals from business enterprises are damaging the soil, which not only means that the land is no longer arable, but that it is harmful directly and indirectly to all forms of life. Many areas of land are no longer able to be used as vital food resource due to this, and it’s widely reported that the chemicals and toxins we’re exposed to contribute to severe health conditions such as leukaemia. The population is only set to increase over the next few decades, meaning that being able to produce quality food from clean land is absolutely essential. With the shutdown of so many businesses, this has taken its toll on current citizens who have been left out of work due to closures across the country. However, according to one source, experts advise that their long term commitment to combat this environmental challenge will bring good results for businesses in the end, including for companies offering a soil remediation service. 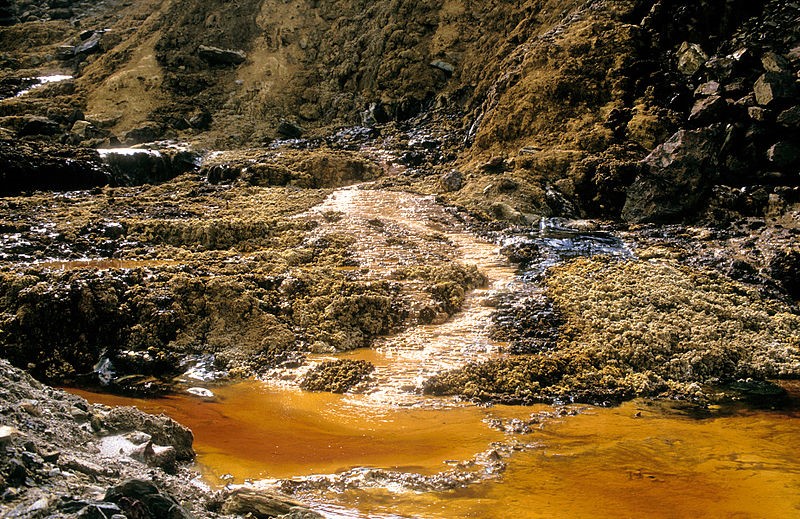 China officials are confident that by the end of next year they will be able to make approximately 90% of the already contaminated farmland safe for agriculture. Suggested processes have included using a soil remediation service as well as continuing to reinforce the existing laws in the country which focus on reducing pollution. Officials have already adopted an intolerant stance on this and are continuing to do so.

Pollution is a widespread environmental issue and much can be done to minimise and even reverse the effects it has had across the globe. Information on processes such as soil remediation can be found here: soil remediation service.

Tackling pollution, to include soil and water pollution, remains at the heart of Chinese policy and the focus is on educating the country about the widespread issues and putting into place as much financial support as possible, to ensure that going forward the country and its people will be able to minimise pollution.

3 Common Knee Injuries in the Workplace

Five manufacturing trends to keep an eye on in 2020

How to get real-time feedback during an event

Where did it all begin? Top facts about...

How Technology Is Transforming Manufacturing

Don’t let your business waste build up to...

Safety in the Food and Drink Processing Industry

What is dense phase vacuum conveying?

What to know about sustainable office design