The National Health Service (NHS) is calling on people to consider volunteering for clinical studies, after research revealed misconceptions over medical trials. A study, carried out by the National Institute for Health Research (NIHR), found that of the 2,000 respondents, only 14% had taken part in a clinical trial, despite 85% expressing a desire to help the NHS find new drugs and treatments. 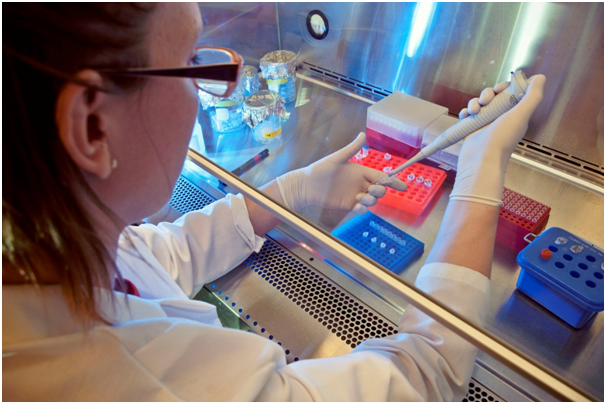 Overall, the NIHR survey reveals a general level of confusion over clinical trials. For example, nearly a quarter of respondents believe you must have a medical condition to take part, and over two-thirds thought you had to be invited to participate. Over a third of respondents thought that all trials involved testing new drugs, even though some trials involve medical devices.

Crucially, over half of those surveyed expressed concerns over the safety of clinical trials, even though they are tightly regulated in the UK by the Medicines and Healthcare Products Regulatory Authority and must adhere to the rules set out in the Medicines for Human Use (Clinical Trials) Regulations. All trials also have to be approved by an independent research ethics committee. 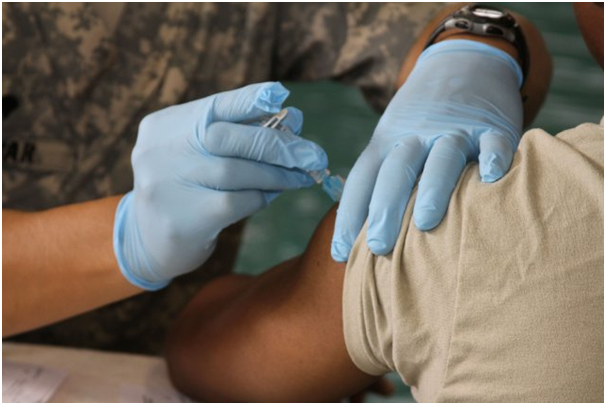 Clinical trials in the UK

In the UK, all new medicines and treatments must go through four phases of clinical trial. Phase I uses healthy volunteers to get an indication of how the body reacts to the drug or treatment, as well as an indication of dosage and side-effects. Later phases use volunteers who have the target disease or condition.

In order to bring the drug or treatment to market, it’s crucial that researchers have access to volunteers. The requirements for each trial vary, but many require a short stay in the research unit plus follow-up visits. Anyone interested can sign up for paid medical trials, such as those recruited for by http://www.trials4us.co.uk/. If you have a specific medical condition, it’s worth asking your doctor if there are any relevant trials in which you can participate. There were more than 5,000 clinical trials open to volunteers during 2016/17.

According to the NIHR survey, the top three areas on which participants felt research should focus are cancer, dementia and genetic diseases. However, whilst a vast majority of people actively want to help the NHS develop new treatments, without volunteers for clinical trials, potentially effective new drugs cannot be introduced.