Skip to content
Posted on September 21, 2018
Spread the love

Lewis Hamilton is showing no signs of slowing down either on or off the race track and has travelled nearly 25,000 miles in just 10 days to launch his new fashion clothing range. 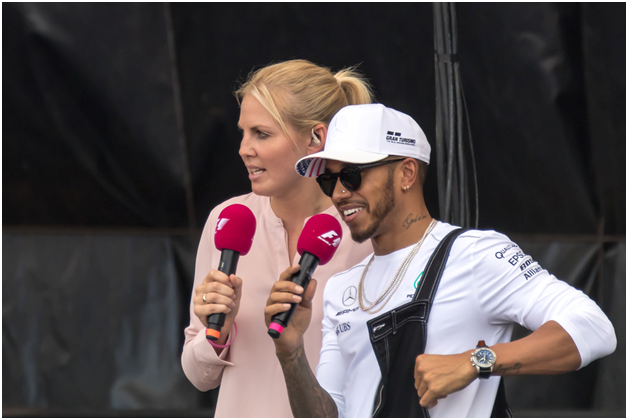 Currently 40 points clear of Sebastian Vettel, Hamilton has had no time to celebrate his recent Formula 1 success as he promotes his debut fashion collection in conjunction with renowned fashion designer Tommy Hilfiger.

Hamilton’s first stop was London, arriving from Milan and then going on to Shanghai and then back to London before travelling to New York, where he was supported by celebrities, including American rap stars, Nicki Minaj and Travis Scott and Canadian model Winnie Harlow.

He left America on Tuesday to fly to Singapore in preparation for the weekend’s race, where he notched up a further win. 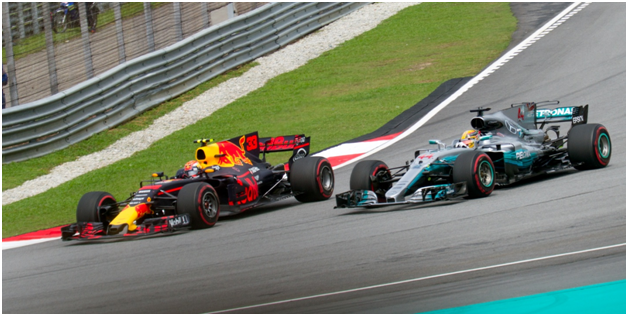 Although the 33-year-old admitted that travelling can be tiring, he doesn’t believe it will affect his performance in the sport, and this year’s series is proving as exciting as ever.

If you would like to see the Formula 1 drama live from the F1 Paddock Club, race day packages and hospitality are available from https://edgeglobalevents.com/f1-paddock-club.

Television personality Debbie McGee recently spoke of her love of the sport on BBC radio.

Lewis seems totally focused on the sport and doesn’t plan to change his approach. Hamilton’s rival Vettel has made some costly mistakes so far but still has time to pull off an overall victory.

The fashion range is called TommyXLewis, and it is believed Lewis is planning for his career after he retires from the sport. Since becoming a public figure, Lewis has had a reputation for being a fashion icon, and although he is well rehearsed at keeping his nerves under wraps, he has admitted to feeling nervous about how the new clothing range will be received.

Lewis has been very hands-on during the process and has had a say in the styling of the models and the music for the fashion shows. Other high-profile celebrities who appeared to like the new range included Will Smith and Justin Bieber, who have both taken to social media praising the designs.

Lewis, who has long been a fan of Tommy Hilfiger, said walking out on stage with him to celebrate the range was a dream come true.