Although public awareness is poor, the UK has a housing crisis. Property prices are unaffordable to a large proportion of the population while the growth of rental agencies has pushed up rents to similar levels across most of the country. We are now letting smaller flats and building smaller houses than any other country in Europe. 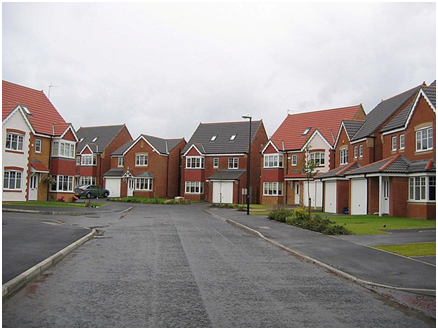 In October 2017, the Chancellor of the Exchequer announced an intention to increase the number of homes built each year from its current level of approximately 217,000 to 300,000 within seven years. The statement was widely misreported as a commitment to add 300,000 homes to the housing stock every year – which is neither correct nor realistic. Most builds involve demolition or conversion of buildings previously on the land.

It’s estimated the government will need to invest £44 billion in its Housing Infrastructure Fund to achieve the modest target it is talking about. Suggestions the government might raise funds by imposing full council tax on empty homes was received with scepticism. Taxing homes when empty could drive up rents and the price of newly completed homes. Plans to abolish stamp duty diminish another source of funding.

The land remediation fund has been earmarked for a £100 million donation with a view to providing 215,000 new homes in the West Midlands over the next twelve years. Unlike other kinds of home creation, land remediation services (like http://www.ashremediation.co.uk/) make genuine new space available for home building. 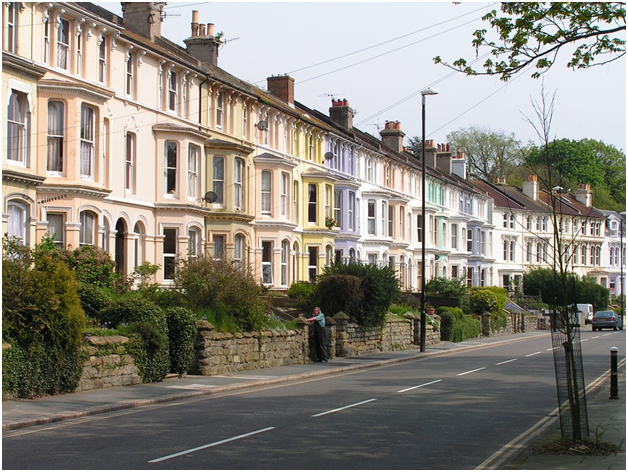 While only a fraction of the funds earmarked for London (£1.96 billion over three years), land remediation services can make a real long-term difference to the nation’s housing supply, without demolishing existing residences or subdividing existing space. Controversially, build-to-rent schemes are also receiving further encouragement, despite criticism they provide small but relatively expensive accommodation.

For the House Growth Partnership, £220 million is to be set aside. This almost doubles the funds available to support smaller house builders nationally.

Throughout the country, £866 million will help fund 133 council development projects. These too often involve land remediation and infrastructure such as road building. Once roads and public amenities have been created it becomes possible for house builders to move in. Examples include land drainage at Manor Cluster in Sheffield; new roads around Ashton Green in Leicester; and a bypass around Botley in Hampshire.